Earlier this year, we announced that we are growing Code Club by extending its age range to include 12- and 13-year-olds. We caught up with one of the secondary schools who are running a club and spoke to Computing and IT teacher Tom Shaw at Sheldon School in Chippenham to find out more about his Code Club for Year 7 and 8 students. 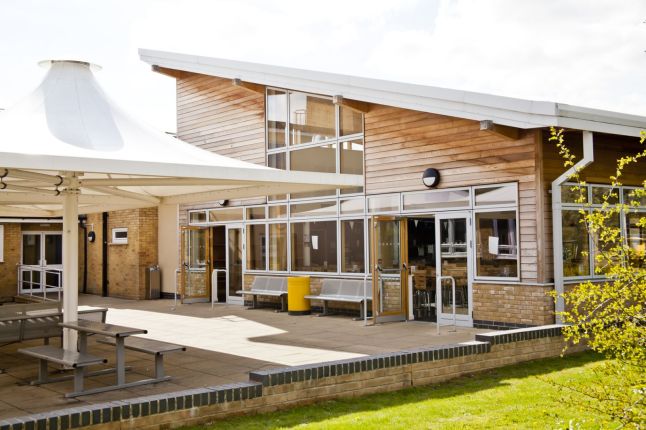 What inspired you to get involved with running a Code Club?

The club is run after school, and although I assist, I wanted resources which allowed the students to get stuck in with a high degree of independence. I was really looking for accessible resources to get students experimenting and dipping into code-based projects with minimal hassle.

Tell us as a bit more about your Code Club.

The club runs on a Tuesday after school, and I have approximately 20 to 25 regular attendees who are mostly in KS3 Year 7 or 8. My sixth-form computer science students come and help whenever possible.

Once set up, Code Club is very simple to deliver. I also haven’t had to push the club too much — I just put it on our school clubs list and students came and had a go. Word quickly spread, and now the club is basically full! 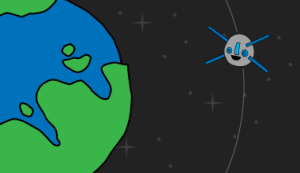 Where is the Space Station? 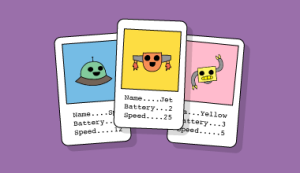 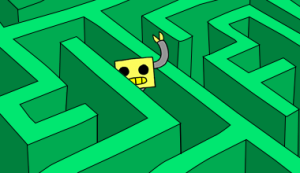 The Python projects are very popular — I have used those in the classroom as well as in the club. Some students have also used the projects at home.

In addition to coding, we do mix it up with a little Minetest for pure fun, and with some team competitions.

Can you explain a bit about why running an extra-curricular coding club is important for your students?

One of the more ethereal aspects of promoting a subject in school is trying to generate a ‘culture’. We have lots of enthusiastic users of computers who love to game and so forth. Capturing that enthusiasm and turning it into something productive without losing the element of fun — that is a trickier thing to do. The Code Club structure and resources are enormously useful in helping a coding culture develop, and I really enjoy the non-formal tinkering and sharing that goes on.

Are you interested in starting a Code Club at your school? Head to the Code Club website to learn more.