We think all our Code Club volunteers are amazing for giving their time to help children learn to code. We noticed that some volunteers in our community have been doing lots of things to support us, in addition to volunteering at a club. For example, they had been spreading the word about Code Club at their workplaces and at local events, championing Code Club and encouraging more people to join the Code Club volunteer community.

The pilot was launched a few weeks ago and will run until August 2016. From now on, you may spot Code Club Champions at events around the country. They’ll be also doing things like giving advice on our forums and contributing to our blog and generally helping us spread the good word about Code Club even further! 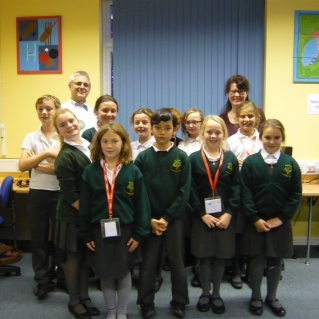 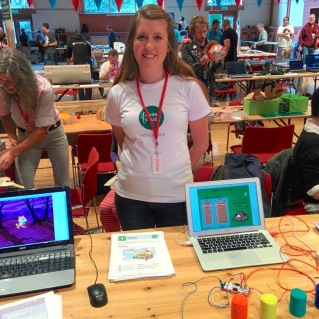 We’re starting the scheme small to try it out and get lots of feedback. We’ll be able to offer an update on where we go next in September.

Any questions? Sarah Sheerman-Chase, our Participation Manager is looking after the scheme and you can drop her a line at sarah@codeclub.org.uk