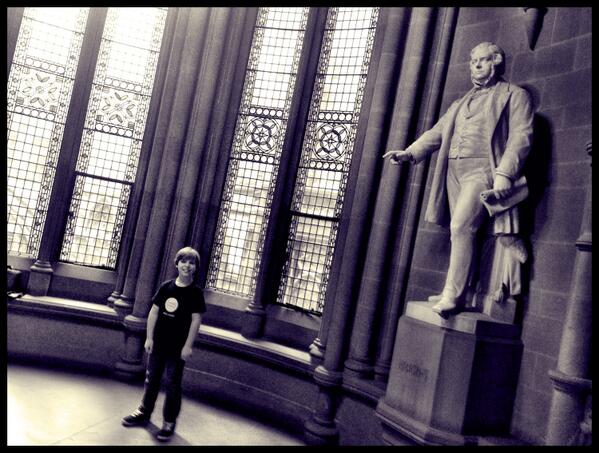 Manchester has long been a hotspot for Code Club activity in the UK. The council made Code Club part of their digital strategy for the city a while back and set the target of having clubs in 25% of schools by 2015. Thanks to the efforts of amazing human beings like Steven Flower who have been spreading the word, it looks like they’re going to totally smash that.

Today we presented a new coalition of organisations taking things further and committing to getting clubs in 50% of Manchester’s primary schools.

Manchester Metropolitan University students are getting out there volunteering (spurred on by the fact they can earn points towards a ‘Futures award’ by doing so!) and we are delighted to announce that we have also partnered with CTI Digital who are an amazing Manchester based digital agency. They are going to help spread the word about Code Club and get the volunteers we need into the schools! YAY!

We were so stoked to be able to present this plan at the Manchester Digital Skills Festival this morning – Dan Mather (pictured above), a Code Club graduate and Junior Advisory Board member, spoke about the impact Code Club has had on him and he TOTALLY stole the show.

We’d like to extend huge thanks to everyone involved – let’s get Manchester coding :D